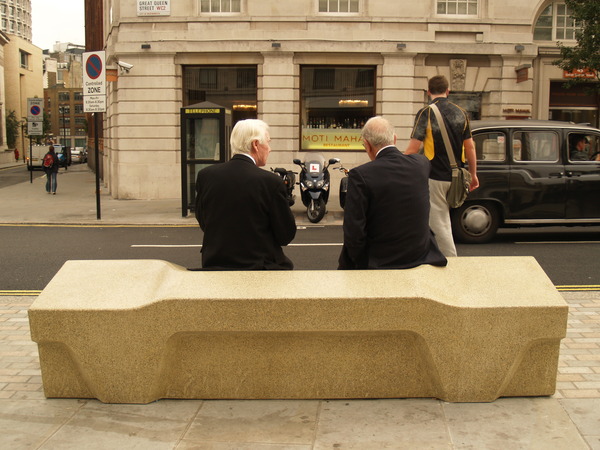 The bench of the photo isn’t just another design of the most functional object in public space. It was presented in the town of Camden, in United Kingdom, particularly designed to prevent any possible use, other than being a bench. As described in the presentation of the product, the bench was created in order to guard against criminal and antisocial behaviour. Its recesses and smooth surface prevent the occupation by homeless people, drug dealing, purse stealing and skateboarding. Its material is resistant to vandalism and graffiti, rain and other pollutants. 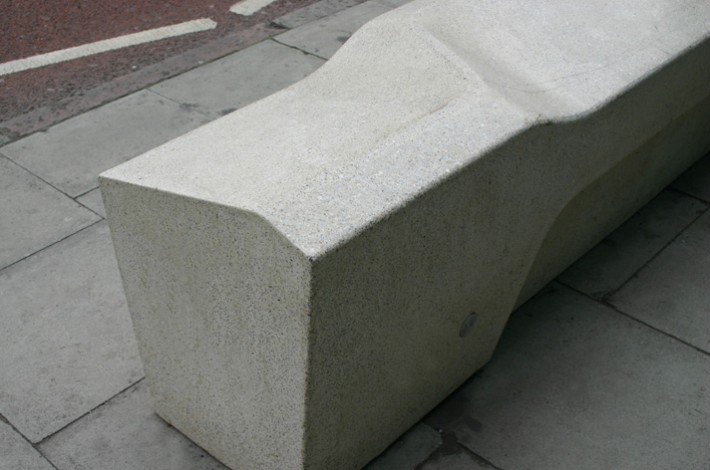 The bench was introduced as a design innovation, which can lead to crime reduction. However, its conception raises many questions regarding the urban space and the relationship of citizens with it. While it is not the first time that urban planning limits the use of particular spaces by some population groups, this time, it seems to have a greater dimension. While the international scientific community of urban designers cherishes anthropocentric design, urban policies appear to deduct powers from the people, undermining creativity and free expression.

In any case, the anti-object, as it is characterised by its critics, raises concerns about whether this is a superficial approach in addressing social problems or an attempt for social control and manipulation at all levels of urban life.