Home / Why was SynAthina awarded? 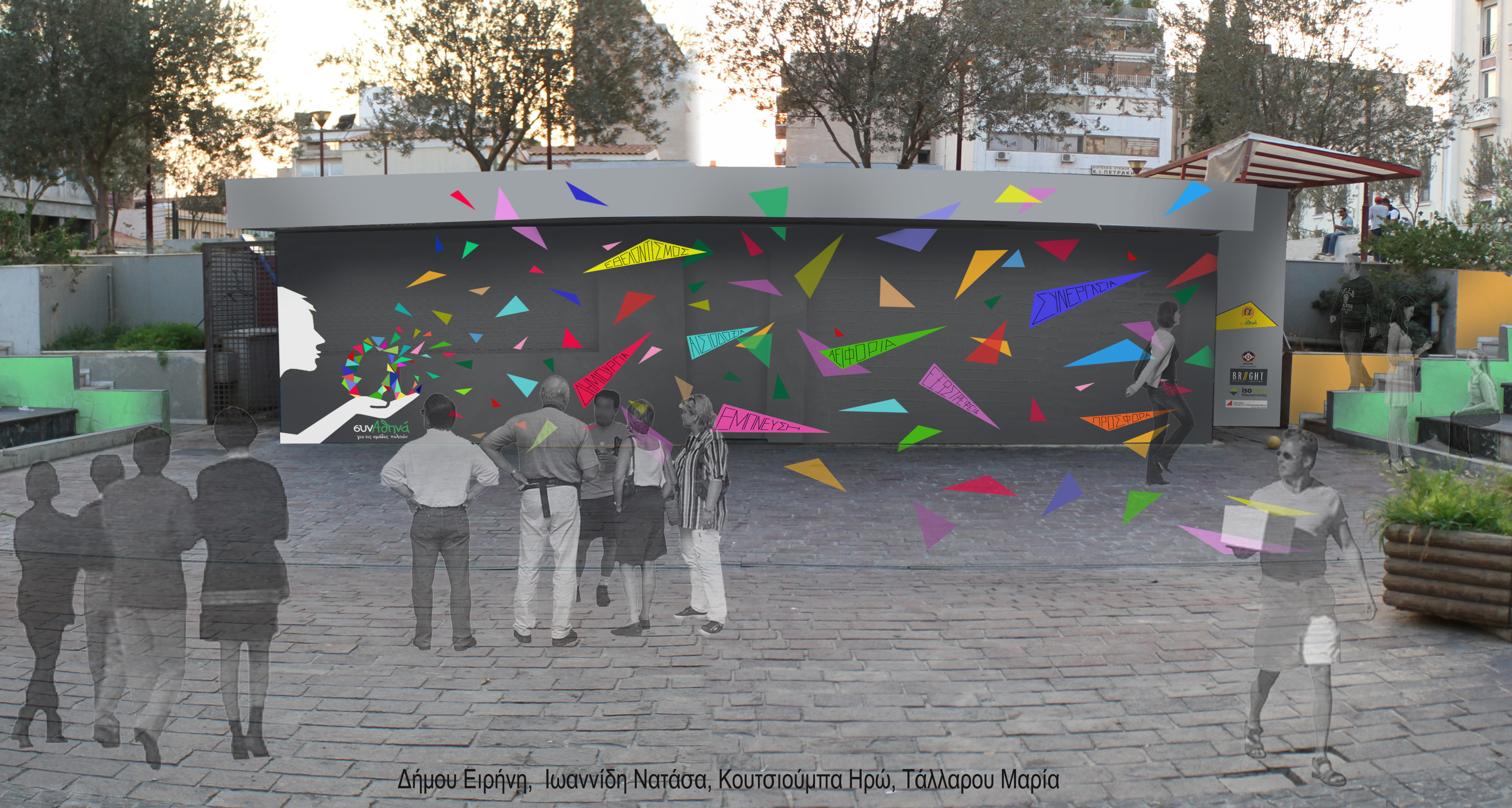 Republication of the article on the blog www.citybranding.gr

Cities do need their citizens. We have come to know the bottom-up design that power-controlling people use. It is successful up to a certain point, depending on the capabilities of the Local Authority. However, social mobilization and plan designing with the participation of citizens constitute an urgent need nowadays. The active citizens’ groups are a major factor in the organization and management of the citizens’ visions and actions. They have some suggestions. They need their space. The Local Community has to provide them with the ability to participate and take control over the implementation of their plans. It sounds difficult, and it is indeed. However, great visions cannot be realized only by experts hired either by the government or by project offices. This is why awarding the “SynAthina” project, which was realized at the initiative of the City of Athens, does something much more important besides reinforcing the reputation and material power that stimulate the project. It points out that transforming cities does not entirely lie upon massive technical plans, but it is mainly based on the support of the citizens’ actions, the creation of an entire ecosystem of infrastructure, municipal facilities and social mobilization.

The project is sponsored by the amount of 1.000.000 € and involves the reinforcement of the infrastructure of the “synAthina” platform. In particular, the award will give the City of Athens the opportunity to develop new digital applications and physical meeting and co-working spaces for citizens groups in all seven districts, networking services and collaboration tools amongst citizens groups, municipal services, research organizations and local businesses, in order for them to exchange know-how. The city will also be able to develop educational programs and workshops for the co-creation of solutions for small scale urban issues. The ultimate goal of this project is to simplify the procedures used and introduce institutional reforms in order to enhance the citizens’ participation in local government. The financing term is expected to last for three years and the project’s implementation is due to start in January 2015.

It is worth mentioning that the planning and drafting of the project proposal of the City of Athens at the Mayors’ Challenge competition is a result of a fruitful and interdisciplinary collaboration between officials of different departments of the Municipality of Athens, the Crowd Policy technology company and the non-profit organization Place Identity GR.

You can read all about the “synAthina” project proposal at Bloomberg Philanthropies.
Written by Kostas Mochianakis, source: http://www.citybranding.gr/2014/09/blog-post_23.html