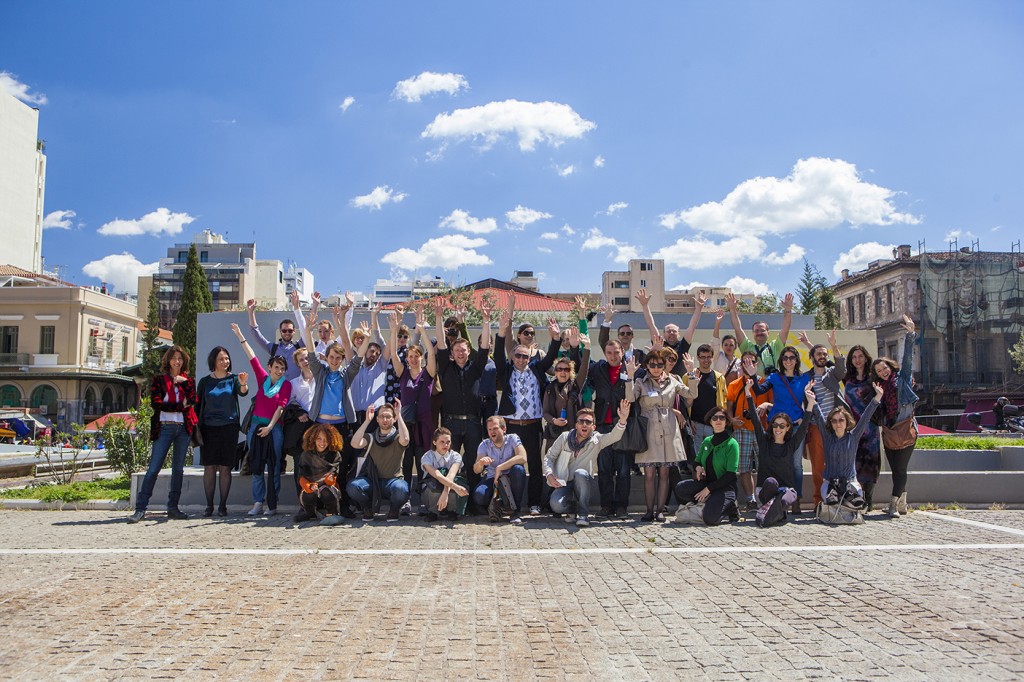 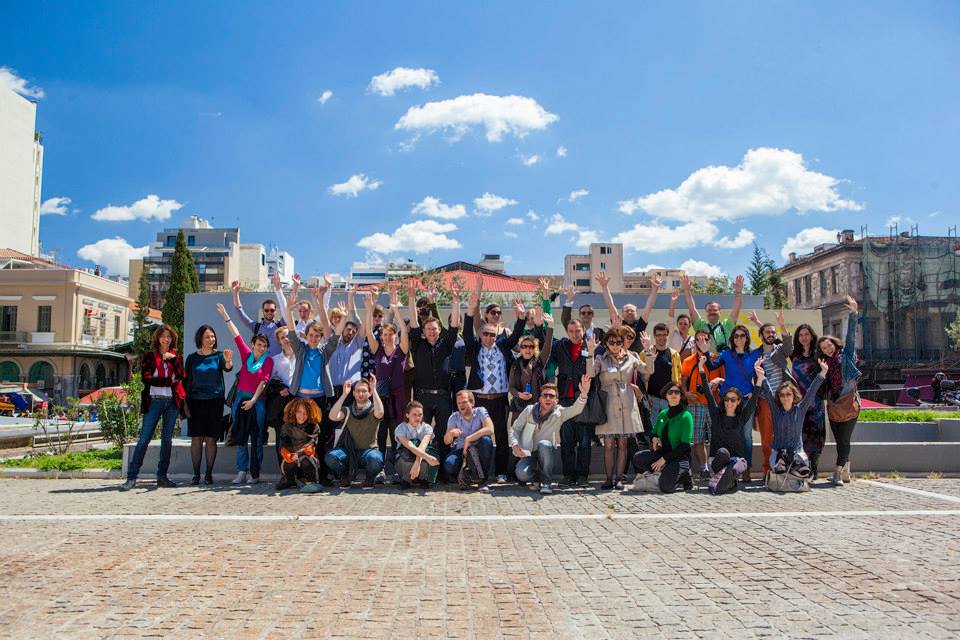 2013-2015 REPORT: The need for public dialogue turns into action
Can we as citizens take part in the formulation of the policies that affect our lives? How can the need for public dialogue turn into action at local and national level? In the website http://report2015.placeidentity.gr/?lang=en you can discover the biannual report of Greek NGO Place Identity Clusters which was founded by young people in Athens in 2013. Since two years, the “organism”  intents to boldly reconnect the concepts politis (citizen), polis (city), politismos (culture), politiki (politics) and state (politeia), empowering existing and new citizen’s initiatives.  The platform for political innovation “Politeia 2.0”,  the project “Syntagma 2.0”, the exhibitions “Imagine the City”, the co-working space of “SynAthina”,  the light installation “SynOikia Pittaki” and the participatory urban design experiment “Pedio_Agora” constitute activities developed by open teams and cross-sectoral clusters. The projects focus on new ways of designing policies and participatory decision-making processes in order to provoke bottom-up institutional change in Greece. Over 115 activities in 6 cities have taken place since Summer 2013, engaging over 100.000 citizens, 116 volunteers and 149 organisations across the country. The report presents open labs in which citizens have the opportunity to discuss, plan and co-decide on major issue, urban installations, interdisciplinary conferences, as well as training programmes on deliberation and participatory design methodologies. Projects run by Place Identity Clusters have been recognised at international level and have attracted the interest of major media from the USA until China, as well as the curiosity of the academic community. The experimentation in new models of participatory governance, community empowerment and citizens’ mobilization so that they can defend their participation in policy-making constitute arguable the only perspective in this difficult time for Greece and Europe. The NGO has to date ensured its sustainability through in kind donations, voluntary work, donations and membership income as well as two international research and innovation grants. The interest in spreading the projects across Greece is growing. In order for the projects and communities involved to keep facing the numerous challenges in an independent, non-profit framework, its core team invites citizens in Greece and aborad to become members and supporters of this unique research & action community. Take Part! Contact: [email protected] +30 2103219034